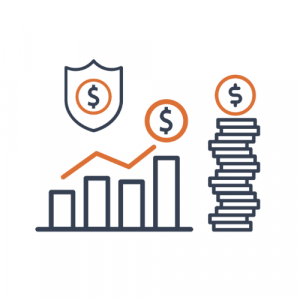 The Clearing House Automated Payments System (CHAPS) is one of the largest high-value payment systems in the world, processing an average daily value of over £360 billion. Clearing participants, such as high-street banks and international and custody banks, enter their payments to be processed upon CHAPS opening at 6:00 am. Clearing participants are required to maintain high liquidity buffers under Basel Committee for Banking Supervision’s (BCBS) 248 in order to immediately meet their payment obligations. 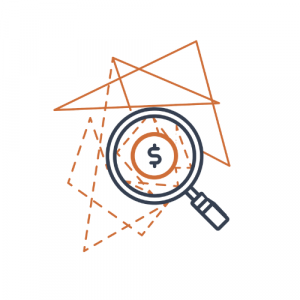 A substantial portion of the clearing participant’s payments are known prior to the CHAPS daily open. However, due to limitations within CHAPS, there is no system in place to optimize the liquidity that these payments consume. This concentrates a higher value and volume of payments within the system’s operational hours than potentially necessary, exposing participants to avoidable increases in operational risks. 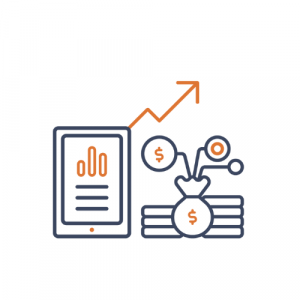 Using FNA’s simulation technology, the project investigated whether optimizing and submitting these known payments in advance of CHAPS opening, in conjunction with a pre-opening netting cycle, could bring liquidity risks and benefits to participants and the system as a whole.

FNA used its CHAPS Simulator to evaluate the benefit of having different proportions of payments entering the pre-open netting cycle. FNA’s CHAPS simulator is a replica of the BoE’s CHAPS system that allows for the testing of various scenarios for system configuration and liquidity saving mechanisms (LSMs).

FNA then applied its Bipartite Payment Reduction (BPR) algorithm to the various scenarios as the netting algorithm for the pre-open payments. The BPR achieves the same liquidity savings usually obtained through multilateral netting mechanisms, but without a netting agent. It does this by novating the original payments into new bilateral payments that consume the minimal amount of liquidity for the participating banks. The reduced bilateral payment obligations are then returned to each participant and submitted to CHAPS on open. 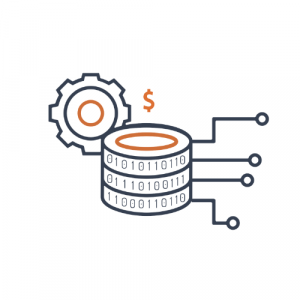 Using its proprietary synthetic data algorithms, FNA generated one hundred days of synthetic CHAPS payments data, which had an average daily aggregate value of £376.3 billion and, on average, 23.4% of daily volume taking place in the pre-opening period.

These values are comparable to those reported by the Bank of England (2021). By using this synthetic data within the FNA CHAPS Simulator, the simulation yielded an average daily system-level liquidity requirement of £29.2 billion or 8% of the average daily aggregate value of payments processed.

In addition, in the base scenario (i.e. where no additional payments are moved), pre-opening payments represent about 6.7% of the total value and 23.4% of the total volume. 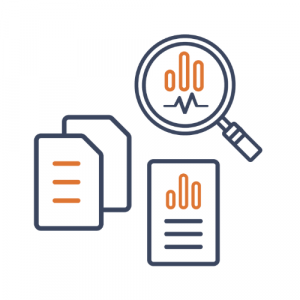 The Bipartite Payment Reduction algorithm, developed by FNA to compress payments into new bilateral obligations, was applied to the CHAPS simulations to determine the amount of liquidity that could be saved. Liquidity requirements are measured as the sum of the Largest Net Negative Cumulative Positions. (see BCBS 248)

Results showed that pre-netting, using the BPR for pre-opening payments, could reduce the CHAPS average daily system-level liquidity requirements by £1.8 billion to £27.4 billion, or by 6.2%.

In summary, the outcomes of the project presented an opportunity to reduce the number and value of payments being submitted into CHAPS, as well as the liquidity that these consume. This opportunity can be operationalised using a Liquidity Compression Utility.

The Liquidity Compression Utility would generate multiple benefits to CHAPS participants and the system as a whole. These include the lower liquidity requirements identified above, as well as systemic risk reduction as earlier settlement improves visibility of upcoming payment obligations. The operational risks related to CHAPS processing would also be reduced, limiting the impact of incidents such as the 2014 CHAPS outage.

The results of the project and proposed new system architecture, with the creation of the Liquidity Compression Utility, were presented to the Bank of England. The Bank recognised the benefits of the proposal, highlighting increased intraday market stability and the reduction of operational and counterparty risk. As such, as part of their RTGS renewal programme (RTGS2), rather than an independent utility, the Bank will be embedding this enhancement within their new Liquidity Saving Mechanism. 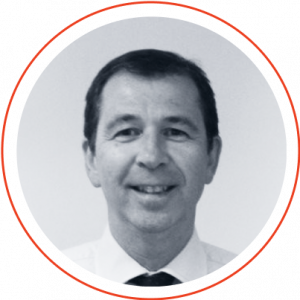 “Having worked on the original Liquidity Saving Mechanism in CHAPS I was aware of FNA’s insight and software for modelling complex payment systems. We needed a partner who could quantify the potential benefits of initiatives such as this. Commercial Banks who can only view their own liquidity profile will only ever have a single view, so to be able to understand and leverage the entire ecosystem has the potential to deliver far greater liquidity improvements for the industry as a whole.”